Posted on January 11, 2022 by Cheapest Assignment 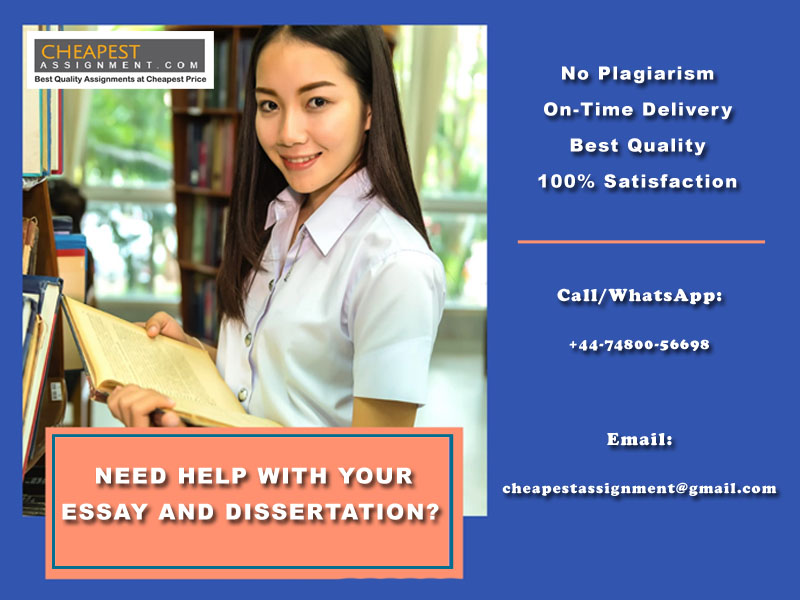 Ecological succession is the process by which biological structures adapt over time to fit their environment. This paper examines California’s ecological succession, where there was a case of a wildfire a few months ago. The fire outbreak covered up to 2.2 acres of land. This is the largest recorded wildfire in American history. In the area, I could see burned tree trunks; this shows that the fire was strong enough to destroy fully grown trees.

According to ecological succession, pioneer species are the first species to adapt to the new habitat. When an ecosystem is destroyed, new species develop and adapt to it. However, with the case of the California wildfire, it is evident that the pioneer species are micro-organisms. This includes the bacteria and algae that feeds off the destroyed trees. However, I could see birds flying in the sky. They probably lived in some of the trees that were not destroyed.

Some animals, however, adapted and lived in the destroyed trees. This includes the constantly moving animals, which majorly consist of birds. They adapted to this environment because they can fly away in search of food and water and later fly back. However, this place is away from predators; thus, it acts as a good breeding ground for this species.

It is clear that the place faces air pollution. In every habitat, tress prevents strong winds. In this habitat, trees were destroyed. Therefore, string wind carrying sand and dust is common and is a major cause of air pollution. Most animals cannot adapt to such an environment because of their harsh conditions. This area faces a secondary succession process because there was a community of species previously living in this habitat.

California condor is one of the endangered species recorded in the United States. This is a bird that feeds on fish and other aquatic animals. However, this animal can live in my habitat; it will survive in my habitat. This is because my habitat is covered by an all-seasoned river that creates a suitable environment for its food; it is also a good breeding place for this species. The image below shows a picture of invasive plants. These plants grow tall and are deep-rooted. Therefore, they will survive in my habitat because their deep roots will enable them to access water during harsh weather conditions.

There are potential sources of pollution in my area; this includes the textile industry. This industry uses heavy machines that often use oil. Oil spillage is an environmental pollutant. Therefore, it pauses as a danger to the plants and animals around the area. With the growth of the human population, constructions have further increased. This is a danger to the environment as building construction leads to cutting down trees in the desired area. This is a risk to the site as cutting down trees directly influences the area’s overall climate.