The Significance of Good Vs. Evil in the Book “Sula” By Toni Morrison

Posted on March 11, 2022 by Cheapest Assignment 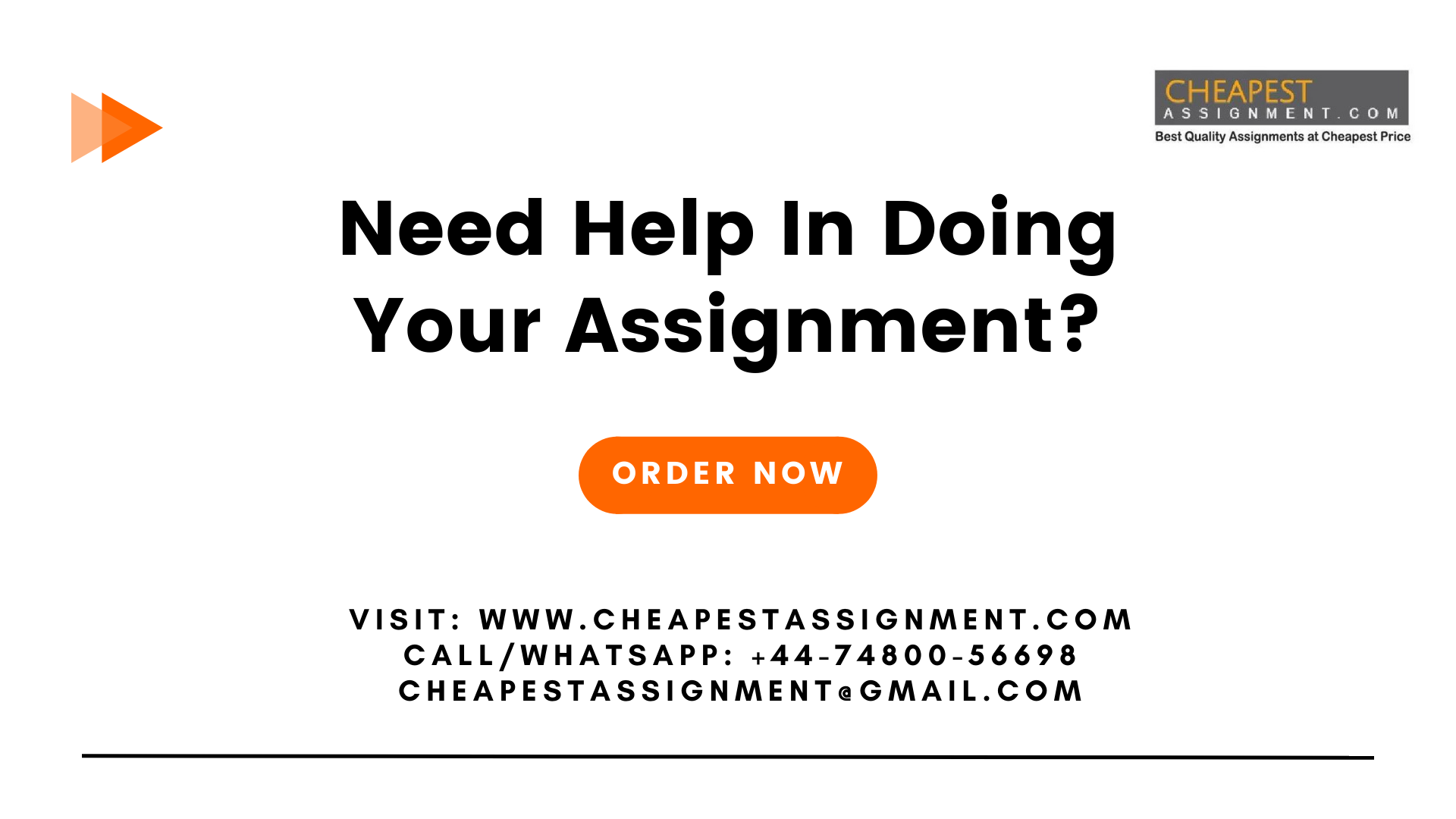 Toni Morrison has used her book “Sula” to pass on several critical themes that persist in societies. The central theme in the book has centred on good or evil deeds or perceptions in society. Morrison, in her book, has also depicted motherhood and the various forms that can exist in society. He has used various characters to demonstrate these themes in the book and drive the message home. The author has used characters to question what is good or bad and show the thin line between good and evil as perspectives can change depending on who views a situation. From the work of Toni Morrison in his book “Sula,” it can be seen that a very thin line distinguishes good from evil or right from wrong. The author used Nel and Sula’s characters to show what society perseveres as either good or evil. From the book, people from the town of Medallion view Sula to be evil for her disregard of social conventions. On the other hand, Nel is thought to be good. It is, however, interesting to see that Sula brings good to the town. This is because people in the community live in harmony to ridicule Sula for her evil ways. When Sula dies, the harmony in the town begins to dissipate and fade away despite Nel, who was perceived as good, living on in the society. This paper aims to assess how good or evil was portrayed in the book by the author. Good or evil in society can be a very controversial topic. Some people who opt to go against the existing social conventions can be perceived as evil, yet their actions serve a greater good in society. Others who the society views as good may practically not reflect their goodness when analyzing the grand scale of the impact of their actions in the society. A society’s view of good or evil may not paint an accurate picture of good or evil in society.

Rhetorical analysis of a Coca-Cola advertisement

The perception of good and evil in any society can be flawed. This perception is subject to the outward actions that [people in society see rather than the actual reality of the people doing these actions. For example, a person may live a private life where they do evil things. However, in public, these people may live as a lie whose actions portray goodness, yet they have an evil heart deep down. Evil people may hide behind innocence and appear good in society. On the other hand, the defiance from social normed by good people in a society may make them be seen as evil or bad. The author has demonstrated this in the book by how Sula and Nel are depicted. The people of The bottom misunderstood the behaviours of Sula, Eva, Nel, and Shadrack on many occasions.

Toni Morrison uses various instances to depict how a society can misrepresent whether one is good or evil. In one instance, Sula, Nel, and Chicken Little were playing together by the river. While playing, Chicken Little slips from the hands of Sula and falls into the river. Upon falling, the girls could still hear the bubbling of Chicken Little’s laughter and thought that Chicken Little would resurface. However, the boy drowns as both girls look. From this incident, Sula was held accountable for the boy’s death, while Nel was seen not to have played any role in killing the boy. One may interpret the situation as that the girls meant no harm, and it was purely accidental. The incident may be judged as evil if a person does not consider the girls’ intentions and what led to Chicken Little’s death. The community viewed Nel as good. However, toward the end of the book, Nel says, “the good feeling she had when Chicken Little hands slipped”. Nel had thought her calmness in the event showed her maturity at the time. However, this can be seen as the tranquillity that follows a joyful stimulation brought by seeing Chicken Little drown. From this, the author shows the bad side of Nel since as she was excited to see the boy drown, Sula was showing remorse. The author further shows how thin society sees the line between good and evil is.  Morrison has depicted Sula and Nel as being both good on some occasions and bad on other occasions. This shows the blurred lines that exist between good and bad in society.

From the book, it has been seen that Sula’s carefree personality makes her the ideal manifestation of an evil person according to the society that she lived in. However, Sula’s manifestation as evil helps the society come together by changing the mood of the entire society (Morrison, 1987). Sula refuses to follow the conventional norms in her society of getting married and having a family of her own. She is promiscuous as she has engaged in many intimate relations with different people, including whites. She is also shown to engage in a sexual relationship with Nel’s husband. Her treatment of Shadrack, however, shows the good person in her by society’s standard. Since both Sula and Nel possess the characteristics that define them as either good or bad, both cannot be termed good or bad. This is seen when Eva says, “Just alike. Both of you. Never was any difference between you two” (Morrison, 1987). This clearly shows a society’s definition of good or evil among people way not paint the true picture of good and evil.

From this paper, it has been established that a society’s view of good or evil may not paint an accurate picture of good or evil in society. The author’s perception of good or evil can be seen as a broad definition in that the author does not paint a single depiction of either in the book. The author has instead used the book to pose the question of what constitutes right or wrong in society. From this, it can be deduced that good and evil are not separate entities but rather the products of one another. In religion, for example, it is perceived that good cannot exist without evil, and consequently, evil cannot exist without good. The concepts of good and evil have been seen as a grey area rather than a clear and distinct black and white. This paper has helped provide an insight into Sula, a powerful novel in terms of its messaging of good and evil in society. Therefore, it is essential to note that nothing represents the pure incarnation of either good or bad in society.