Posted on May 3, 2022 by Cheapest Assignment 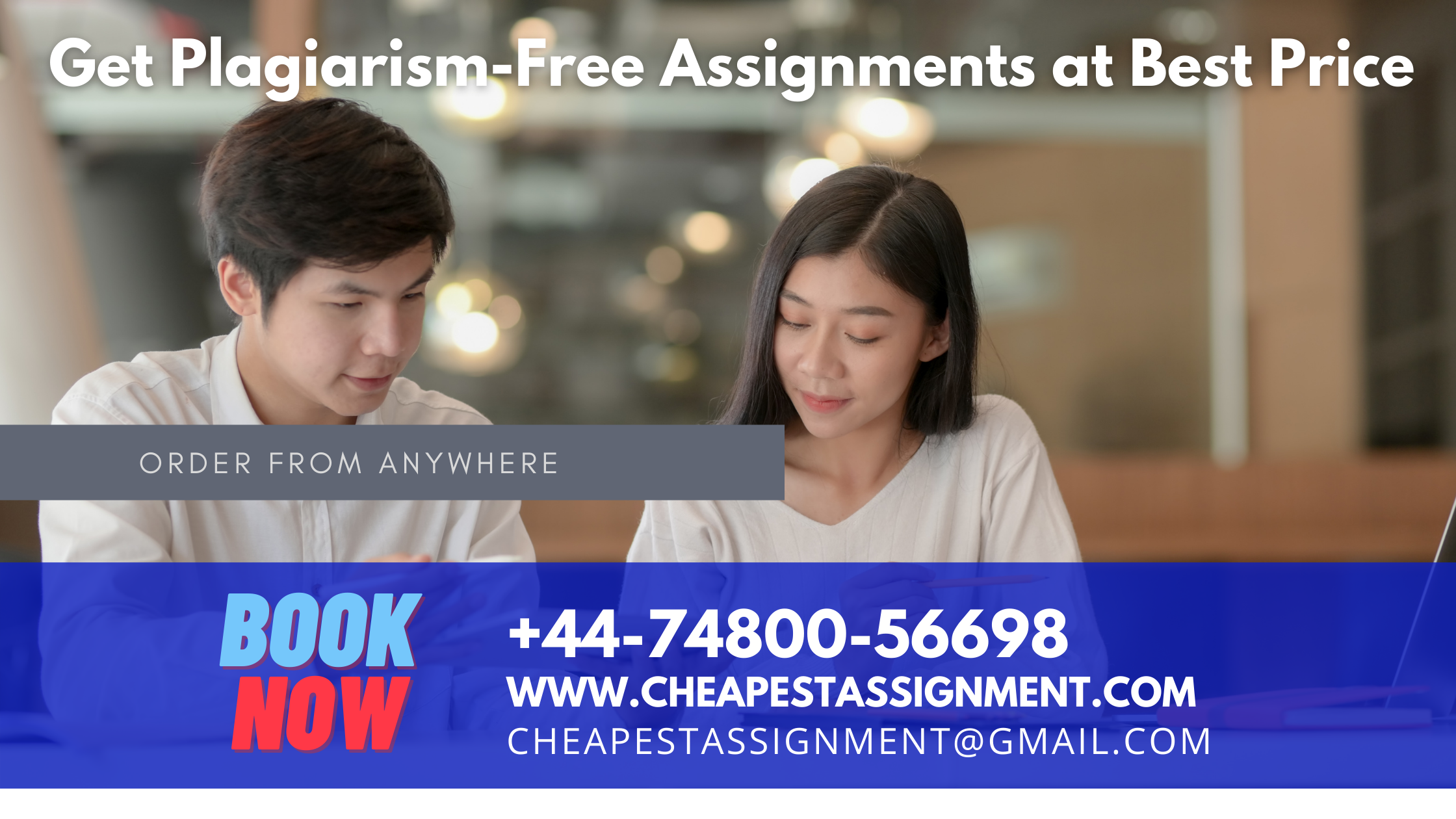 1.1 General details of the company

Boeing is an American multinational company that specializes in designing, selling, and manufacturing rockets, missiles, airplanes, and rotorcraft. It has its headquarters in Chicago, United States. It has several subsidiaries operating under it namely Jeppesen, Boeing Commercial Airplanes, and many others. It is the world’s largest manufacturing exporter and operates in over 150 countries. More than 140000 people are employed in more than 65 countries. It is organized and operates into three business units that are commercial airplanes, space and security defense, and global services (boeing.com, 2018).

1.2 General details of the sector

The aerospace industry under which Boeing operates is one of the most largest and powerful industries in the United States. The industry is the main provider of civil aerospace and military hardware. It provides huge employment opportunities and currently has employed almost 500000 workers. It is one of the fastest-growing industries as it has reported a rate of 14% every year. Mainly technicians, scientists, and a large of engineers have found a career-changing opportunity in this industry (Chou, 2014).

Re-selling or buying of one’s assignment?

Issues as identified and that would be discussed in the study are merger and acquisition. The past choice and the plan to merge with or acquire an existing firm have to be analyzed. Mergers and acquisitions would enable a company to either grow or lead to a fall in profits. Hence it is important are of finance and in the context of Boeing, it has been discussed elaborately in the study. Pre and post-merger analysis along with the help of relevant articles has been done in the study.

Based on the current financial status it can be inferred that Boeing is in a profitable position and is likely to be so in such a position in the coming years. The dividend payout rate of 38.55% shows that investors are provided with huge returns. Hence it can be recommended to the investors based on the dividend payout policy and profitability of the company that the share price of the company is likely to increase future and hence they should buy the shares of the company.

1.6 Objectives of the analysis

The objective of an analysis of the mergers and acquisitions undertaken by the Boeing Company has been discussed below;

The study has provided an economic outlook, industrial outlook, and also a detailed analysis of the company. Valuation of the shares has been done in the study.

2.1 Exposure to the wider economy

The Boeing Company operates in the aerospace industry which is affected by numerous macroeconomic variables. Thus it is part of a wider economy. The company produces commercial jetliners as well as provides supplies to military services.  As per the viewpoint of Ater & Orlov, (2015), companies or sectors involved in manufacturing or engineering services generally face a cyclical form of demand. Therefore the demand for these products is cyclical as the demand is impacted by changes in economic policies and other business variables. The demands for these products fall if the gross domestic product of the country falls. Currently, the demand for the product is on the rise. The sales of the company in the current financial year have been 96.02 billion which has increased from its previous sales amount of 93.39 billion in 2017. Here has been a constant increase in the number of sales. However, sales of military aircraft account for almost 26%. The highest contribution comes from the sales of military aircraft (Mrsik & Kostovski, 2017).

A large share of the profit of the Boeing Company comes from the United States where it has its headquarters. Almost 65% of the profit share is contributed by the United States. The area or the industry in which Boeing operates is currently in the booming stage. The demand for aircraft, airplanes, missiles, and rockets is currently seeing a surge (Miyoshi & Ibáñez, 2016).

2.1 Forecasts for next year

Next year’s forecast in terms of profitability and net sales depicts that both are likely to increase in the next few years. Based on the assumption that the gross domestic product of the United States would constantly rise by 2.8% it has been forecasted that the sales would rise by 3.5% and the market value of the company would rise to $6.3 trillion by the year 2037. There would be a delivery of 42000 new airplanes.

15 Tips For Getting Good Grades In Your College

Political factors have an important role in the aerospace industry. In the UK the aerospace industry is highly regulated by the government. The growth strategy of Boeing Airlines is highly influenced by the various policies of the government rules and regulations. The government regulation affects the sales and the business of Boeing.  The more profit the airline company earns the higher is Boeing’s Revenue as it can sell more aircraft (airlines.org, 2018).

The US government is one of the main Buyers of aerospace technologies and missiles and thus has a bigger influence on the aerospace industry. Government regulations have a major impact on the research and development process. Also, there is a huge competition between different government agencies which makes the industry highly dependable on government funding.

2.3 Scope of expansion in the next 12 months

In the next twelve months, there is a huge scope for the company to expand. As per current news by Flight global, it has been identified that Boeing is likely to produce 168 aircrafts every year. This means that the production of the company would expand. It would operate on the orders to produce long-range twin aisles as well as it has also been reported that the demands are likely to grow at par. Hence the next year’s forecast looks quite appealing and infers that the profitability of the company would increase (flightglobal.com, 2018).

The inflation rate of the United States is currently 2.1% which is likely to increase by 3% in the next year. This means that the profitability of the company is likely to get affected. Expenses would rise and the incomes as forecasted are not likely to be achieved. The trend of the inflation rate over five years shows that the inflation rate has increased dramatically.  The interest rates are likely to decrease and this would in turn affect the propensity to invest by investors. The prospective investments made by the shareholders in Boeing Company would decrease due to the increasing inflation rate. According to the view of Vasigh & Fleming (2016), low-interest rates do not encourage investors.  The forecasted sales of the company would fall due to the increasing inflation rate (Rhoades, 2016).

The unemployment rate of the United States is 4% and shows a decreasing trend over the years. This means that the Aerospace industry is likely to get benefitted from the decreasing trend. This means job opportunities are more in comparison to the demand for jobs. A large employee base would contribute to the economic growth of the country and this in turn would be an advantage for Boeing.

The exchange rate of the United States is growing strong against other currencies. This means Boeing is likely to get benefited from the exports of airplanes and other aerospace technologies. It is USD 0.014 against 1 Indian Rupee as well as it is 1.14 against 1 Eurodollar. This means that the company would be benefited from the export revenues and is likely to gain from sales made to different parts of the world.

The gross domestic product of the United States shows a rising trend and is likely to increase in the future too. The growth rate of gross domestic product is 3.5% as well as it is likely to be at 2.5% in the next year. This means that the economic condition of the country is good. This means that the aerospace industry is in a booming stage and the demands are likely to be matched by suppliers in this sector. Boeing would be benefited from the current market scenario as well as has an advantage in the future too.

Therefore it can be inferred from the above analysis of macroeconomic variables that despite the high inflation rate and its negative impact on the profitability of the company, the aerospace industry along with Boeing would be in a growing phase.