Posted on March 8, 2022 by Cheapest Assignment 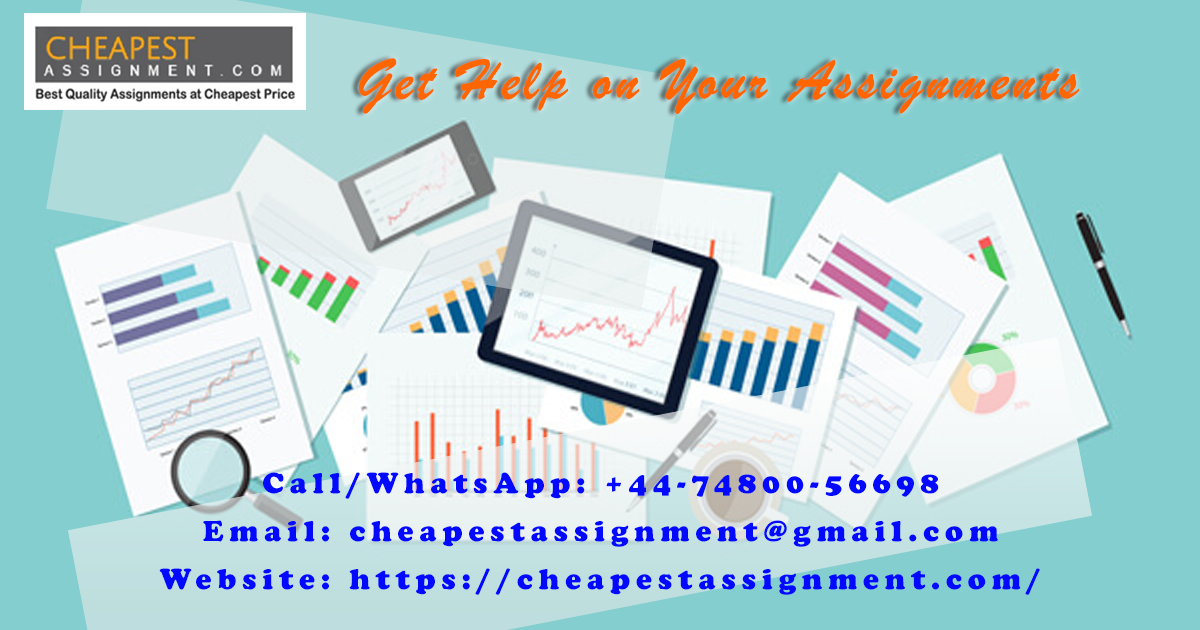 The study conducted by Peng and colleagues (Peng, et al., 2016) focused on the effects of sleep deprivation at different stages of pregnancy on the brain development of the offspring. Due to ethical considerations, the study made use of pregnant rats and their offspring and sought to find out whether sleep deprivation, during different stages of their 21-day gestation, impaired emotional and cognitive functions. The sleep deprivation was performed through gentle handling for 6 hours per day during their first, second and third trimester. The emotional and cognitive functions of the offspring were tested after days 42-56 post-partum. The hippocampal long term potentiation was also tested.

A battery of tests was conducted to find out the sought out effects. These included cognitive tests such as the Morris water maze, the elevated plus-maze test, the novelty-suppressed feeding test, the forced swimming test, electrophysiology in vivo and in vitro.

Through these findings, the researchers concluded that maternal sleep deprivation at different stages of pregnancy led to a drastic increase in depression and anxiety in offspring. Furthermore, it also drastically affected the spatial learning and memory abilities of the offspring. These manifestations correspond with the impairments in long term potentiation and synaptic transmission in the hippocampus of the offspring rats.

Despite, the novelty of the findings in the study, several fundamental questions need to be asked. First, the obvious downside that exists in using an animal model is the credibility of the results when extrapolated in human beings. Therefore, is it logical to extrapolate these results in human models? The results point towards the potential effects of maternal sleep deprivation in humans, however, that does not hold much weight. Thus, this leaves a gap in the research on maternal sleep deprivation.

In conclusion, the study provides insight into the negative effects of maternal sleep deprivation in the emotional, mental and physiological development of the hippocampus. However, further studies can be done to determine the magnitude of these effects on human models and also find out whether these effects can be reversed through neuroscience.